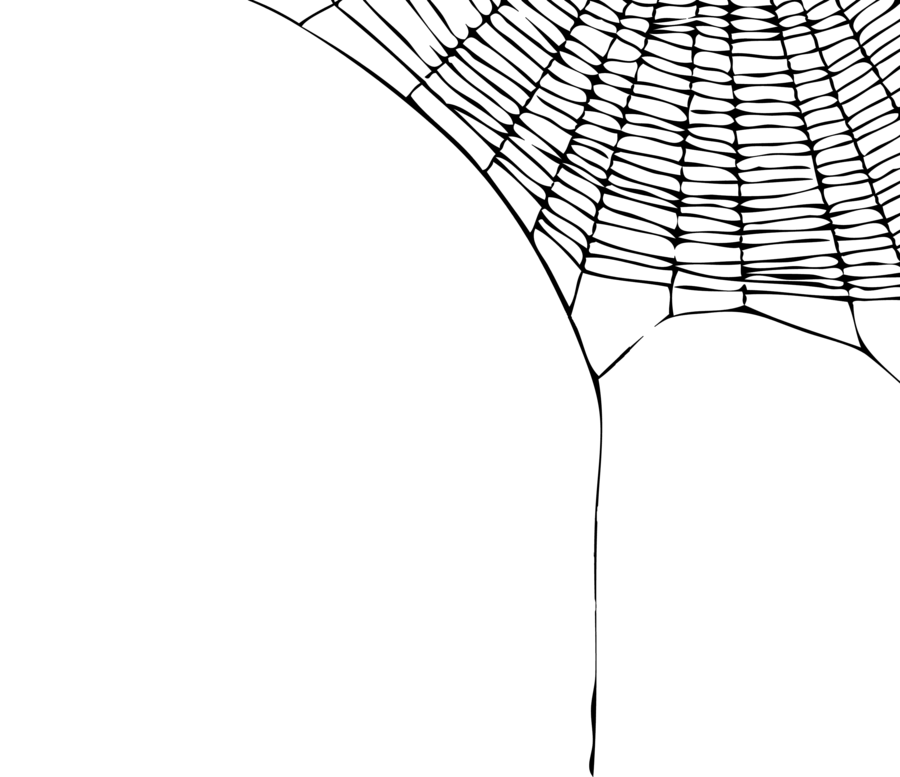 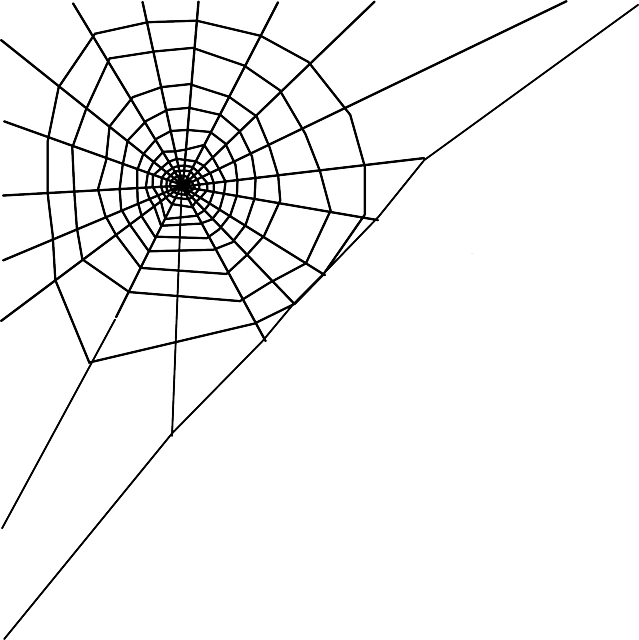 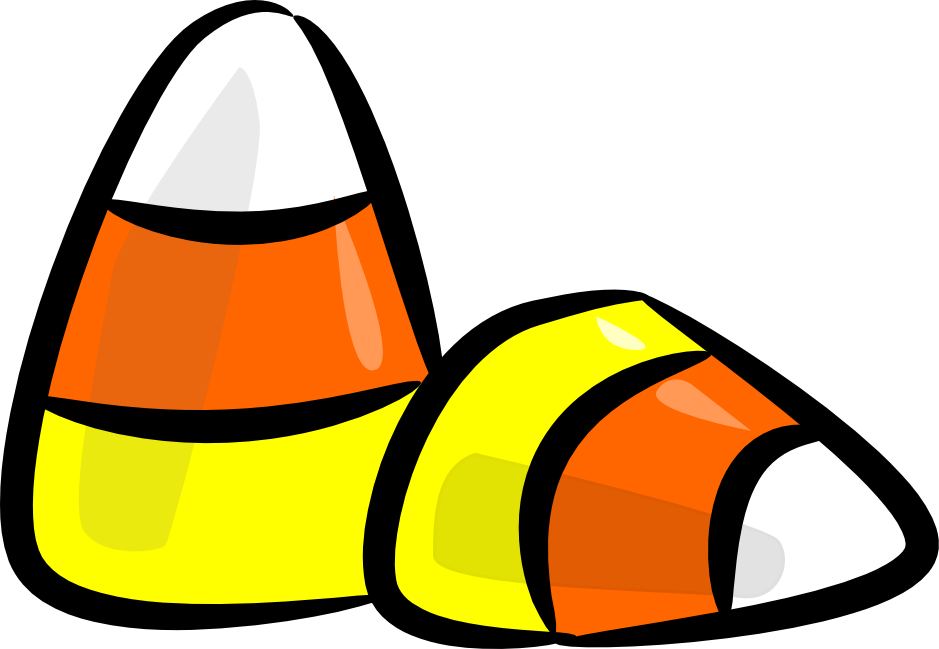 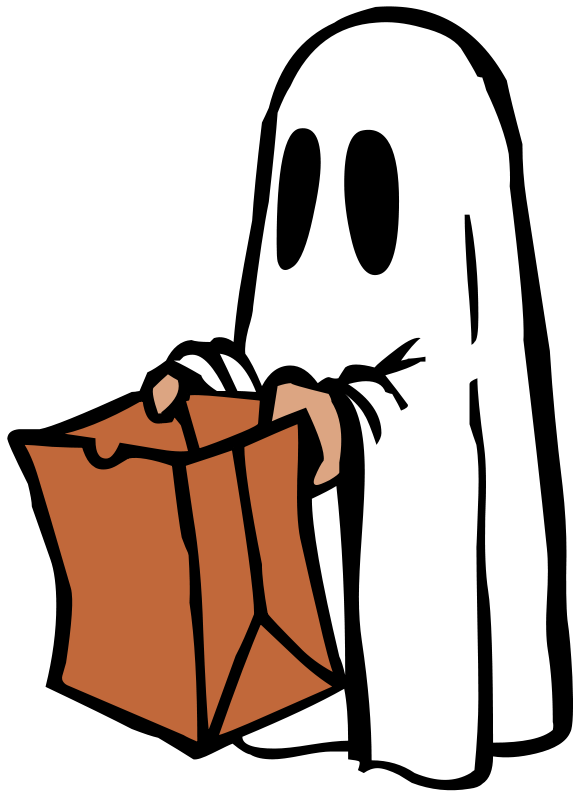 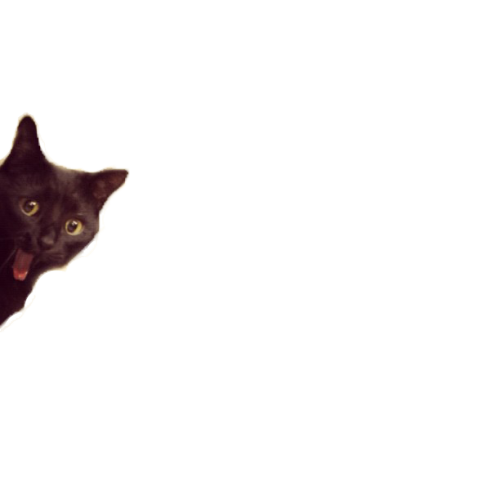 Congratulations to all of our gift card winners!
We appreciate all that have voted for your patience and for the continued support

<3
Vote now @ http://vote.mineverse.com, http://vote2.mineverse.com &
http://vote3.mineverse.com
Gift card codes are now distributed in your ./mail on Creative Expanse! Make sure to save the code when you read! Pm me if you have any issues/questions.​
Continue reading...
Sep 19, 2020

We are finally excited to announce an idea we've had for quite some time and something some players were even expecting. The network Minetime, is now merged with and playable on Mineverse!

​
For some that have no clue, you might be thinking, what is Minetime?

Minetime is a network that started off in 2013 and was created by CollinPotato, a friend of mine in the early days and in a time where we almost collaborated on creating just one network, in the end however, we decided to just create our own separately which is when Minetime was born along with Mineverse. To some, Minetime & Mineverse always looked like sister servers with (some) similar content, as we shared ideas and custom plugins. Minetime was a network with millions joined and one of the most active servers with consistent peaks of over 2,000 players, which was a really big thing back then. After time, of...
Continue reading...
Sep 12, 2020

With the latest Minecraft update of cool and unique items added to the game, you can now play with all of them on Mineverse.

​
To start, the oldschool Creative server is back. Previously known as Creative2 and never updated or online. We decided to bring back the server we first launched in 2013 and convert it to 1.16.3! We want to focus on making it the primary once again, with just a simple world and decent sized plots for the average player and with a history of over 350,000 plots still loaded throughout the world. This server will be for new and veteran players alike.

As for the most recent Creative server, which was the only one online before this update, it will also be playable on 1.16.3 but will be built more for those that simply want more space. We felt in the past, that with...
Continue reading...
Page 2 of 34
XenPorta © Jason Axelrod from 8WAYRUN.COM